BRINGING ITALIAN STYLE TO KITCHENS SINCE 1827

AUTHENTICITY, TRADITION AND CREATIVITY: THE INGREDIENTS OF SUCCESS

The initial plant was founded by the Buitoni family in 1827 as a small workshop for the production of durum wheat semolina pasta. Very quickly, from a small artisan company the plant became a large industrial enterprise able to convey Italy’s food culture.
The products that are coming from the plant of Sansepolcro confirm this ability to develop new products for the consumer, according to the most genuine traditions of our cuisine.
Alongside traditional egg pasta and semolina pasta, we find rusks, special crostini and melba toast.
The new plant was built in 1979 in the current industrial area. Over the years it has been expanded, developed and modernised, diversifying the product range.
The factory was acquired by Newlat in 2008. 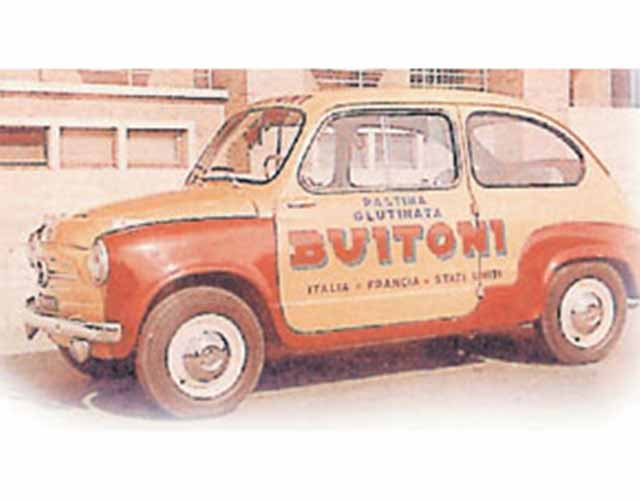 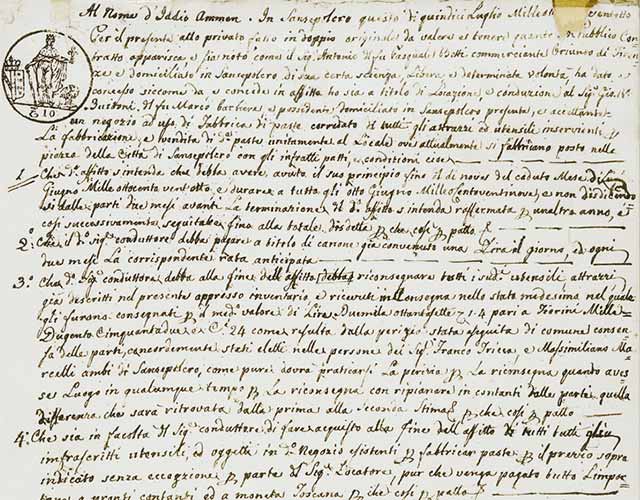 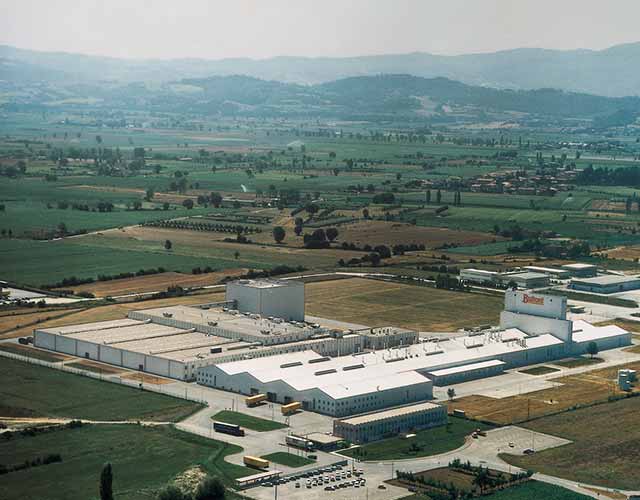 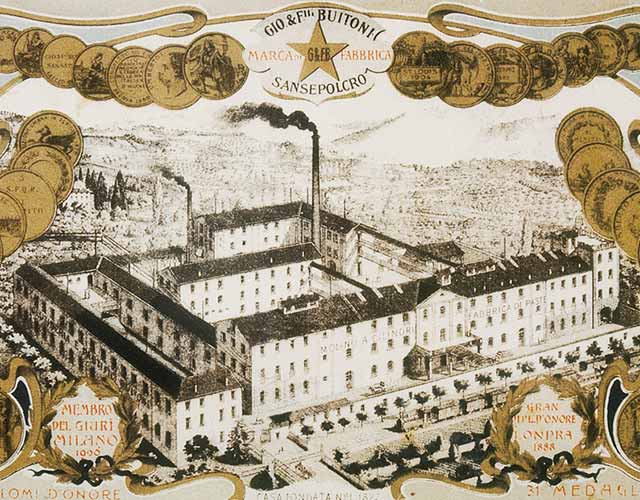 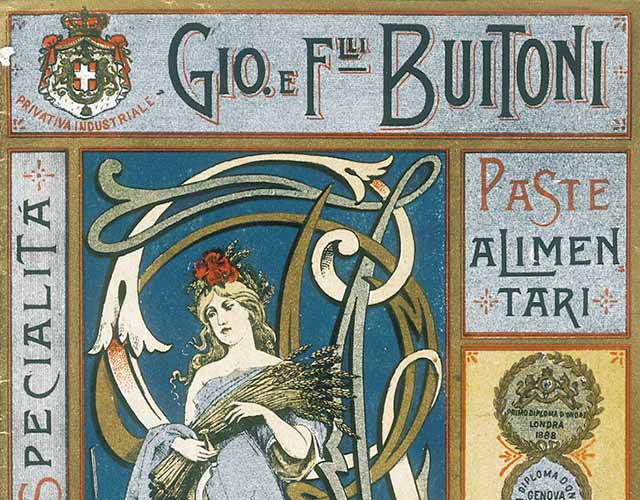 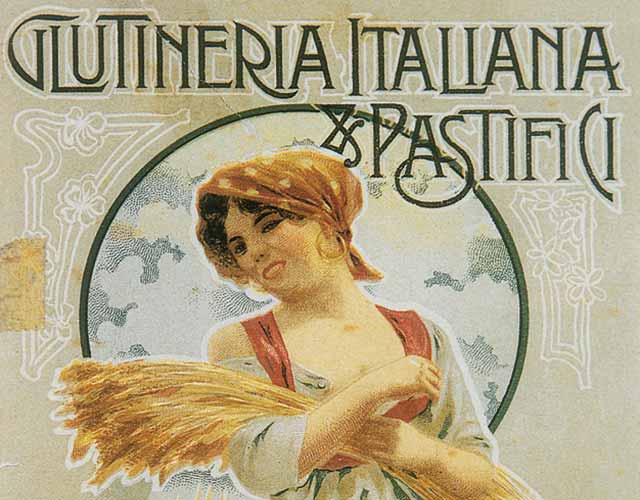 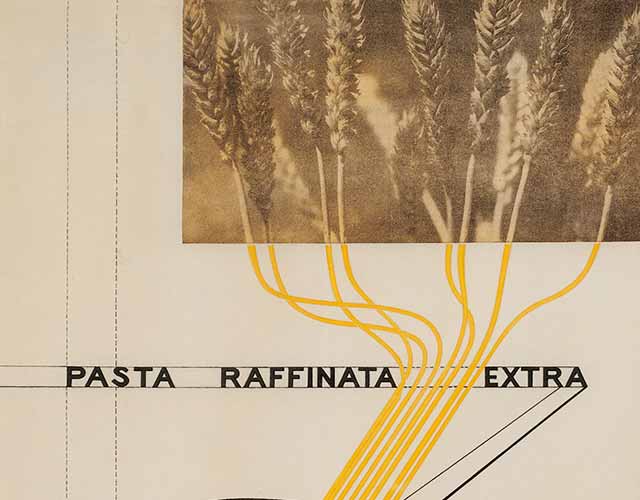 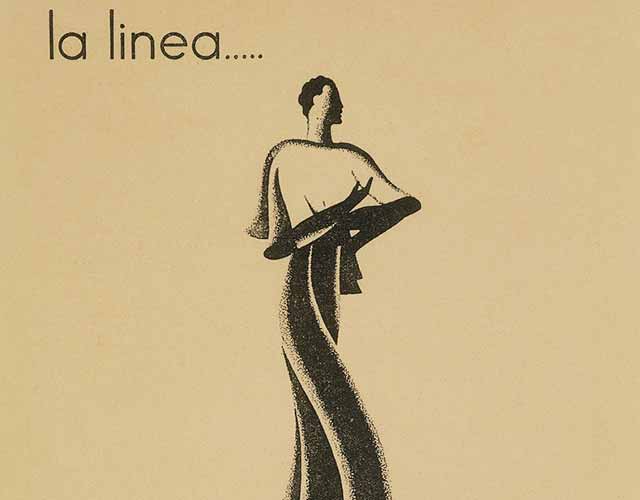 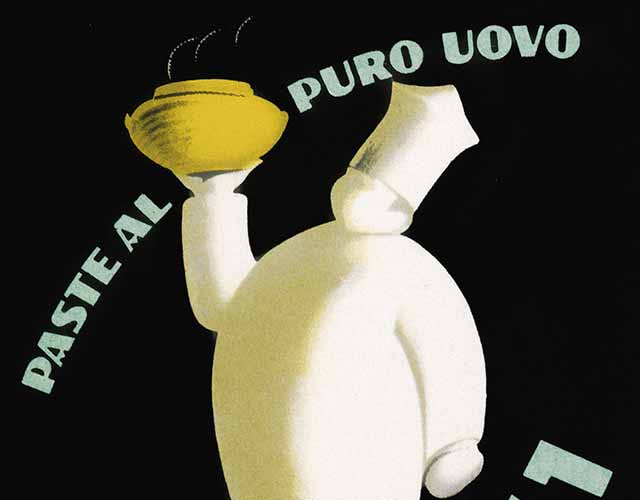 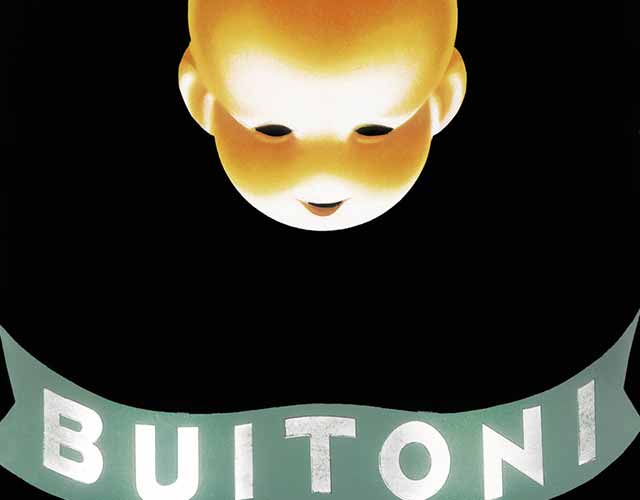 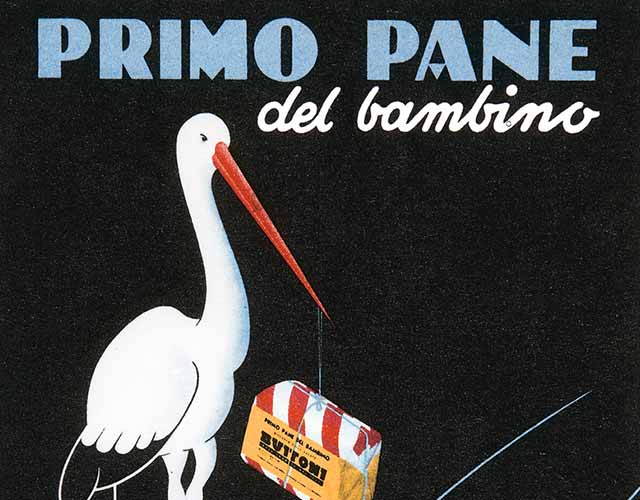 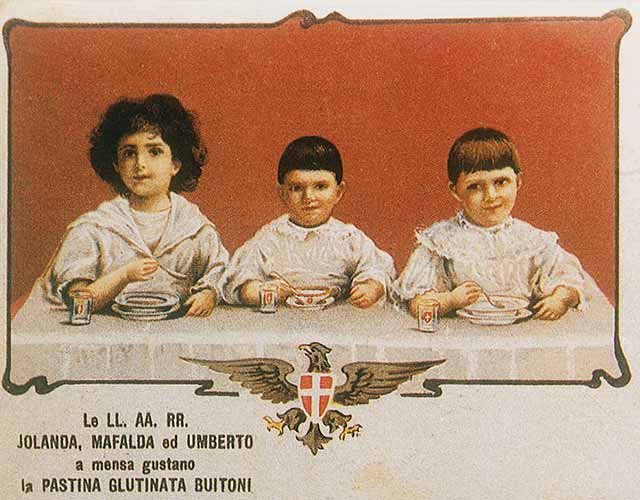 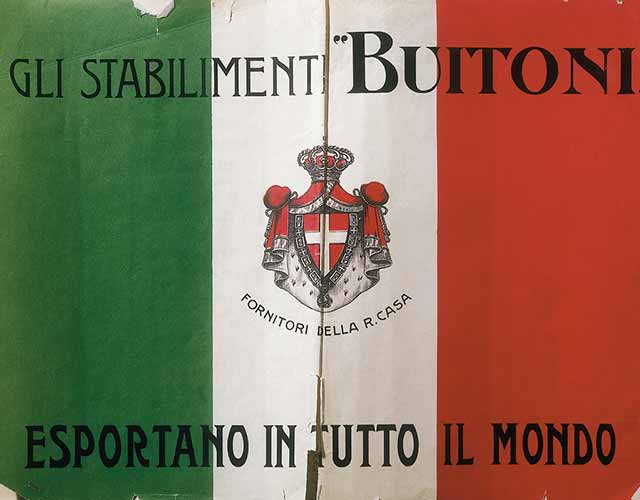 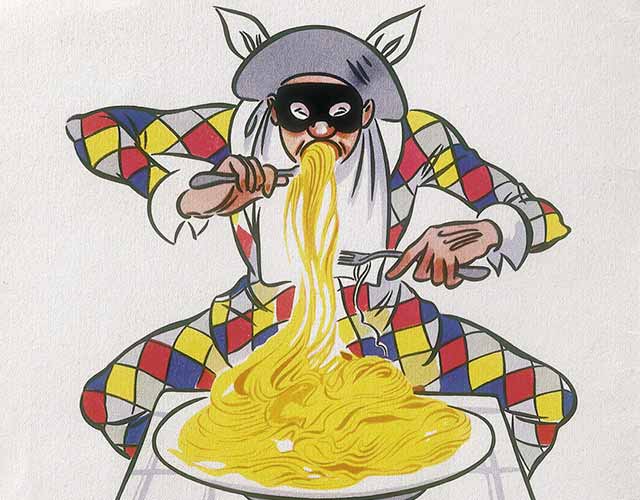 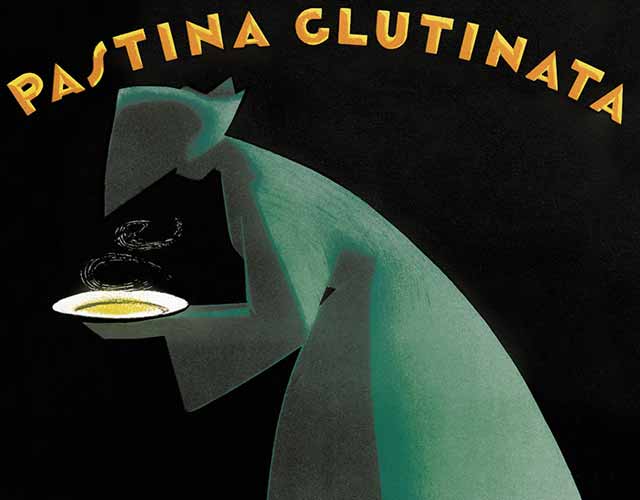 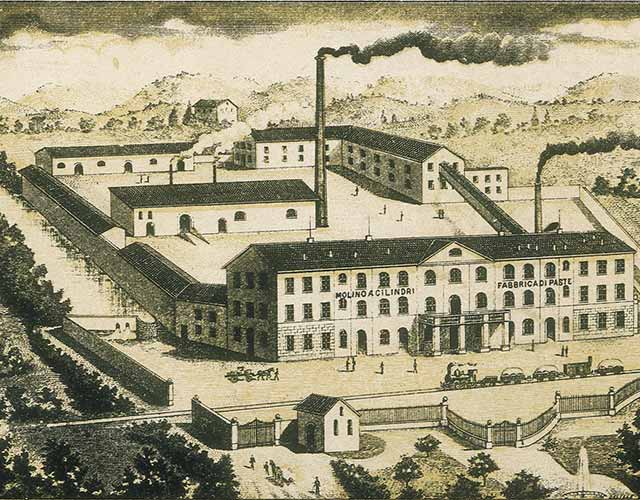